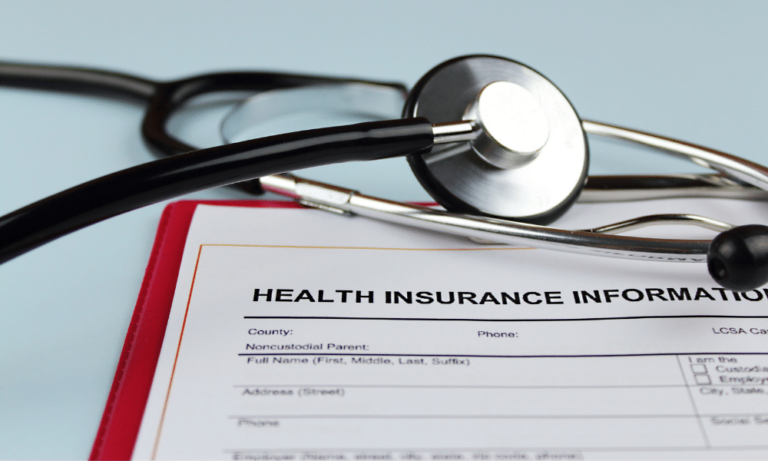 Zahra, the eldest of her siblings, was 13 when her grandfather suffered a heart attack. He was a mechanic and the owner of a small repair shop in one of Cairo’s crowded slums. Zahra was smart and talkative, and she said she hated hospitals and wanted to be a lawyer. The doctors at the nearby public hospital diagnosed his condition and explained the need for urgent intervention, but the hospital didn’t have a cath lab. So, the family had to rush to a private cardiology center, where we crossed paths—where Zahra’s father (the family’s breadwinner) decided to sell his taxi to pay for the catheterization.

Over the night, Zahra’s grandfather was discharged with two stents securing blood supply to his heart, and her family was pushed below the poverty line. Two years later, Zahra’s father reached out to wish me a blessed Ramadan and share his worries about the stents’ functionality after his father had relapsed into smoking. He also complained about the low wage of day labor and its insufficiency to pay his contribution to Zahra’s wedding!

Early marriage has been considered one of the negative coping mechanisms employed by poor households in developing regions. Thus, similar stories are not uncommon in Egypt, where catastrophic health expenditures push nearly 7% of the population below the poverty line every year (World Bank, 2015). Such a high rate of impoverishment associated with ill health results from persistently high Out-Of-Pocket (OOP) spending on health, which exceeded 60% of the Current Health Expenditure (CHE) in 2018 (World Bank, 2021). Only about 55% of the population has health insurance, provided mainly by public organizations. The General Health Insurance Organization (GHIO)—established under the Nasserite socialist regime in 1964 to provide health insurance to civil servants and their dependents—remains the insurer after extending its scope to include school children and pensioners (Gericke et al., 2018; World Bank, 2015). The uninsured directly purchase services from the private sector amidst the decreasing service quality at the underfunded Ministry of Health facilities.

A thorough investigation of the system’s course in the 1980s and 1990s can explain the current challenges. At that time, Egypt witnessed a fundamental shift in its economic direction; neoliberal policies replaced the socialist economic structure from the 1960s. Structural adjustments and pro-investment policies limited public spending on healthcare (Jabbour & Yamout, 2012). Nevertheless, GHIO’s management extended coverage to new social groups. It also sustained a comprehensive benefits package despite the accumulating budget deficits, rendering service quality to decline at continued underfinancing. The prioritization of comprehensiveness over quality and actuarially sound policies reflects a continuum of the socialist approach to public health. Accumulating public budget deficits led to a privatization movement of public services in the 2000s, which further deepened social inequity. Despite the rising GDP growth rate reaching 7.1% in 2007, income poverty rates increased from 16% in 1990 to 26% in 2010 (Armanious, 2021). The increased social injustice was congruous with steadily rising household spending on services historically considered public, like healthcare, culminating in the public uprise in 2011.

The intersection between health and social stability guaranteed the healthcare sector a central position in the government’s strategy for socioeconomic development, Egypt 2030. The political leadership backed the Universal Health Insurance system (UHI) as the primary strategy to reform the healthcare sector and boost health equity. The parliament ratified the UHI system bill in 2018, laying the foundations for a statutory social health insurance system that aims to cover the whole country by 2030.

UHI’s cornerstone is decoupling financing and service provision through independent authorities, each responsible for one of the health system’s three main functions: resource mobilization and risk pooling, service delivery, and quality monitoring. The system relies on compulsory coverage to pool financial risks across the relatively young nation, of which children under 14 represent 35% (World Bank, 2021). As stated in the bylaws, the UHI system considers the family the basic unit for insurance coverage; household keepers must pay enrollment fees for themselves and their dependents. Enrollment fees are calculated based on the annual household income, and business owners contribute to the employees’ subscription fees. At the same time, the government pays all premiums on behalf of those below the poverty line. Additional funding sources include earmarked sin taxes along with a proportion of corporate income taxes.

Since the beginning of the UHI system’s rollout in 2018, the literature on it has been in its infancy. A few formal assessments of the system’s outcomes were published since its rollout in 2018. However, various reports underpinned the challenge of extending coverage to a growing population while ensuring financial sustainability. Widespread economic informality challenges the government’s capacity to raise taxes and mobilize resources for the system. The informal economy constitutes over 50% of the country’s GDP; 56% of the employed labor force is informal, and 17% is irregular (Soliman, 2020).

Overproduction of specialists and reliance on secondary and tertiary care represents an additional constraint on implementing a primary-care-based service delivery system. Although medical graduates are subject to mandatory civil service, doctors opt for the better-paying private sector to compensate for the insufficient salaries offered by the public sector. Dual practice, which is not legally restricted, has become rampant. Consequently, there has been increasing inequality in doctor distribution across medical specialties and urban and rural areas, with doctors preferring the higher-paid specialties in big cities. The chronic shortage of doctors and widespread migration further erode the system’s capacity to meet public health needs.

Egypt’s UHI system is an ambitious strategy to address longstanding structural challenges and revamp the national health system. Nevertheless, health systems are not isolated from the socioeconomic and political ecosystems. Therefore, the system’s upscaling and sustainability require ongoing evaluation and re-direction in light of the country’s dynamic socioeconomic sphere.

World Bank. (2015). A roadmap to achieve social justice in healthcare in Egypt. https://www.worldbank.org/en/country/egypt/publication/a-roadmap-to-achieve-social-justice-in-health-care-in-egypt

DISCLAIMER: The views and opinions expressed in this blog are the author's, and do not reflect the views of the Global Health Institute or the American University of Beirut.