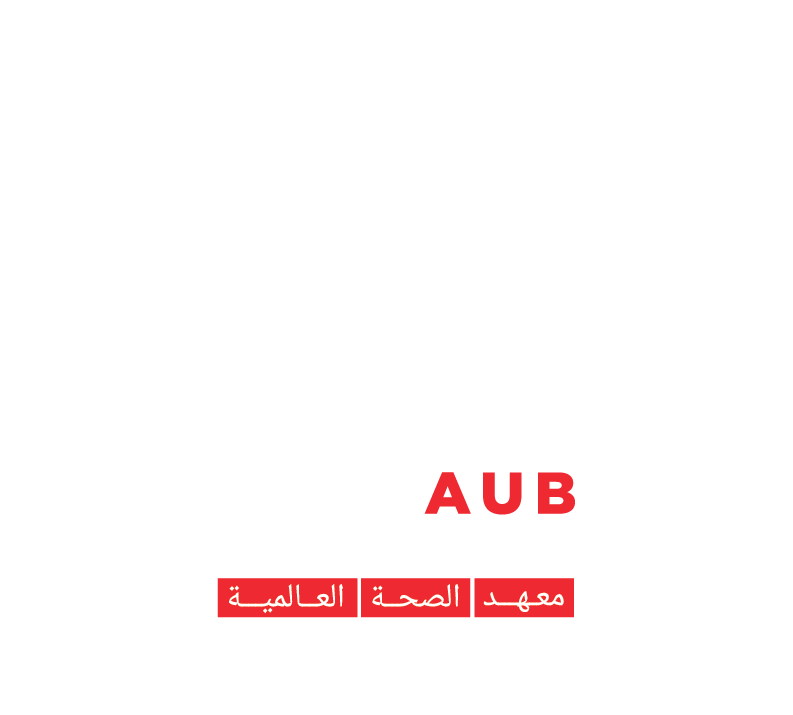 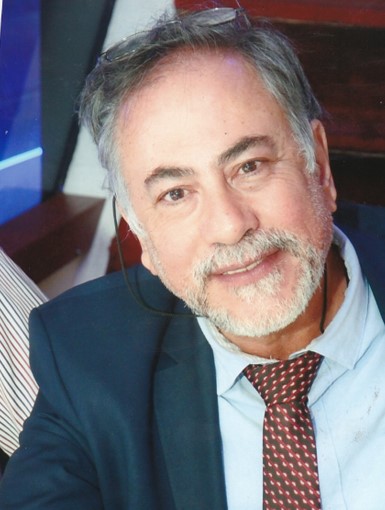 Abstract (based on proposal)

Background: Conflict settings, mainly affecting low- and middle-income countries (LMICs), are fertile grounds for the emergence and propagation of Antimicrobial Resistance (AMR), mainly due to degraded health systems, the dearth of antibiotic stewardship and infection prevention and control (IPC) programs, and the imposition of sanctions. Iraq, an LMIC situated in the Middle East and North Africa (MENA) region, exemplifies such a setting, where recurrent armed conflicts accompanied by population displacement and destruction of health care infrastructure have created a health system vacuum that drove the emergence of AMR. In recent years, there has been a documented emergence of MDR strains of S.typhi in Iraq and growing concern over the emergence of an XDR strain of S. typhi.

Rationale: Iraq’s water infrastructure has been damaged after decades of conflict, contributing to the high burden of AMR present in the country, especially among vulnerable and disadvantaged people including IDPs. Yet, the extent and resistance patterns of AMR contamination of the water supply of IDPs have not been properly examined. S. typhi was chosen as the primary pathogen of this study because of the documented evidence of emerging MDR and XDR strains coupled with the fact that Typhoid constitutes a high burden of disease in LMICs.

Aim: This project aims to identify which of the strains of S.typhi, XDR or MDR, are present in the consumption water in an IDP camp in Iraq.

Methods: A cross-sectional, quantitative descriptive study will be done to detect the presence of MDR/XDR salmonella in water samples. Water samples will be collected randomly from the main raw water intake to Water Treatment Plant (WTP), output of the WTP, outside water pipe, and storage tank of IDP’s houses. Houses will be selected through Google Maps GPS system. These samples will be taken to test for S. typhi along with other bacteria. The data will be analyzed by comparing the presence of Salmonella in the storage water tanks and the outlet water from WTP based on the WHO standard.

Significance: This study will give significant evidence on the emergence of Salmonella typhi in the water supply of IDPs that will strengthen the implementation of other projects.